It's all about the Magic

Learn how magic works and how to use a certain component in your mind.  Learn how Magic works to bring about some good in your person, your life, your health, or your relationships, or as an act of compassion for someone else.

Discover how to set the framework for magic and then how to direct it.

Find out what not do to when doing magic - that renders it ineffective.

Find out how to do magic correctly so that it works and has a great outcome for you and everyone else.

As revealed by Elfkin Piccolo

Day 3 is about learning the ancient wisdom directly revealed by the Nature People including Gnomes, Elves, Leprechauns, Fairies, MerPeople, Genies, Pixies and Salamanders.

"The dream of your existence can be enhanced through the influence of the Leprechauns, or the Sylphs or the Genies.  Contain not these powers for they were never intended nor can they be used for sole benefit.  Remember always the choice of our beingness, the choice of our influence, is, and shall always be, ours and ours alone.  It is our desire to reach you all, everyone, and to this end we shall remain faithful to the humans of your world, and for ever friends to the Nature People."  Grand Leprechaun Elder DingleDorf

"Although we Blue Faeries have a great responsibility to oversee and are found high in the trees, we are available to those who have indeed succeeded in their ability to experience and express feeling.

They then understand the wisdom of the Blue Force and will, in time, be the one's who go on to understand those other great mysteries not yet upon us [other Forces].  These people understand that all things, everything is a variation and expression of this one great Force.

All things, including thoughts and emotion, are variant facets of this one imcomprehensible Force - the force of Nature itself - the force to produce 'form.'

It is the one force that can currently contain all that mankind, spirituality, and nature is.  'The beginning.'"  Blue Faerie Smurrf

We Love the Feel of Wonder

People are attracted to things they can't explain logically.

This starts from the first months of life, when infants can be entertained for hours by playing Peek-a-Boo. The idea of something appearing and disappearing in front of them makes babies feel delighted, and when we grow up things don’t change very much. It’s just the trick that becomes more complicated – a signed card disappears out of your sight to be later found in your pocket. If we go deeper to our roots, we’ll see that the human brain has evolved to make sense of the world, and we need this in order to survive and thrive. We like to generate explanations for everything that happens, and when we cannot do that, we get a thrill.

Magical thinking is ingrained in the human nature.

Magical thinking will probably never disappear, because it is a safety mechanism. When something happens, we tend to assume the event was caused by an agent, whether we’re speaking about a rabbit coming out of a hat or falling in love at first sight with a complete stranger we met by chance. Magical thinking is the innate sense that everything happens for a reason, and we can observe that both in religion and in the idea that everyone has a destiny to fulfill.
No matter how much some people claim they are rational, they cannot separate themselves completely from magic. From the fascination we feel by watching just a simple card trick to throwing darts arrows at the photo of an enemy, we let magic be a part of our lives every day 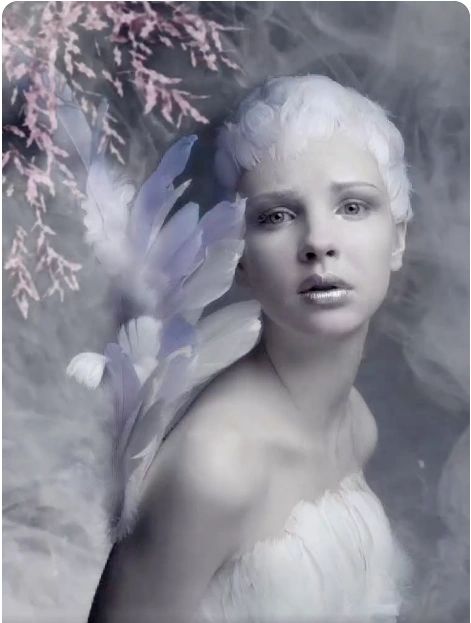 Those quick sparkles of inspiration are from the Pixies

"Those peoples of the sea would bring wonderful stories, tremendous ancient secrets, and the wisdom of the deep underworld to the peoples that were already walking the land."

"Because, those people could walk, but they didn't know where they were going.  They could see, but didn't see anything.  Some would have to bring the great wisdom that was hidden beneath the seas to those who would walk the lands.  Or so the prophecy goes."  Scribe Gnome Chester on MerPeople

"For the magic of the pearl is something that all people of the sea must have to reconnect." 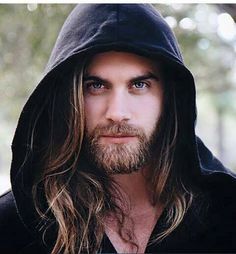 Excerpts from "Magical Powers and Mystical Beings ... Anyone

"Fear not that which you do not know.  It is but your desire for harmony.  Nature is the Magic of Life, but you are the Magician."  Archangel Raziel as channeled by Dr. Christian Toren von Lahr